Takeaway from Dodger Prospects In The Future's Game

The 2021 MLB Futures Game took place Sunday afternoon, July 11. The Dodgers had two prospects participating in the game. Andre Jackson appeared as a right-handed pitcher and Michael Busch appeared as a second baseman.

The Dodgers drafted Andre Jackson in the 17th round of the 2017 major league draft. Jackson played at the University of Utah, where he was primarily an outfielder with some experience pitching in relief. He is currently in AA with the Tulsa Drillers. Jackson currently has a 3.78 ERA with 63 strikeouts and a 2-2 record. In 2019, Jackson played for the Rancho Cucamonga Quakes and the Great Lake Loons. His combined record was 7-2 with a 3.06 ERA. He also had 141 strikeouts.

Jackson came into the Futures Game in the second inning, pitching after Max Meyer. Jackson pitched a scoreless inning, only allowing one hit. Jackson’s performance in this showcase of future major league stars showed he was able to handle some of the best offensive prospects. 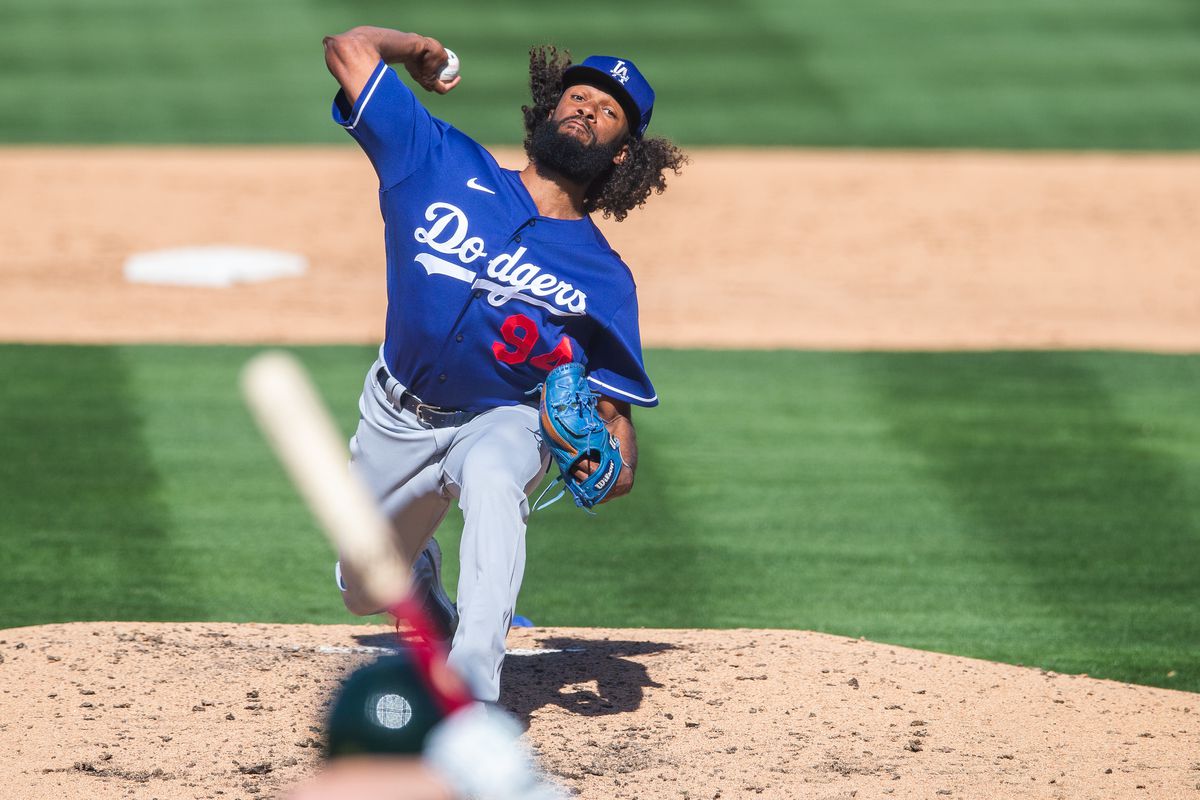 The Dodgers’ drafted Michael Busch out of the University of North Carolina in the first round of the 2019 major league draft. Busch also is currently in AA with the Drillers.  On the season, Busch has a .223 batting average with nine home runs. Unfortunately, Busch is struggling with strikeouts. Currently, he has 69 strikeouts and only 37 walks.

Busch entered the Futures Game in the 5th inning and had only one at-bat, which came in the 6th inning. In that at-bat, he slapped a base knock into right field. It was a promising sign that he was able to be productive in just one at-bat against the elite competition at the Futures Game. 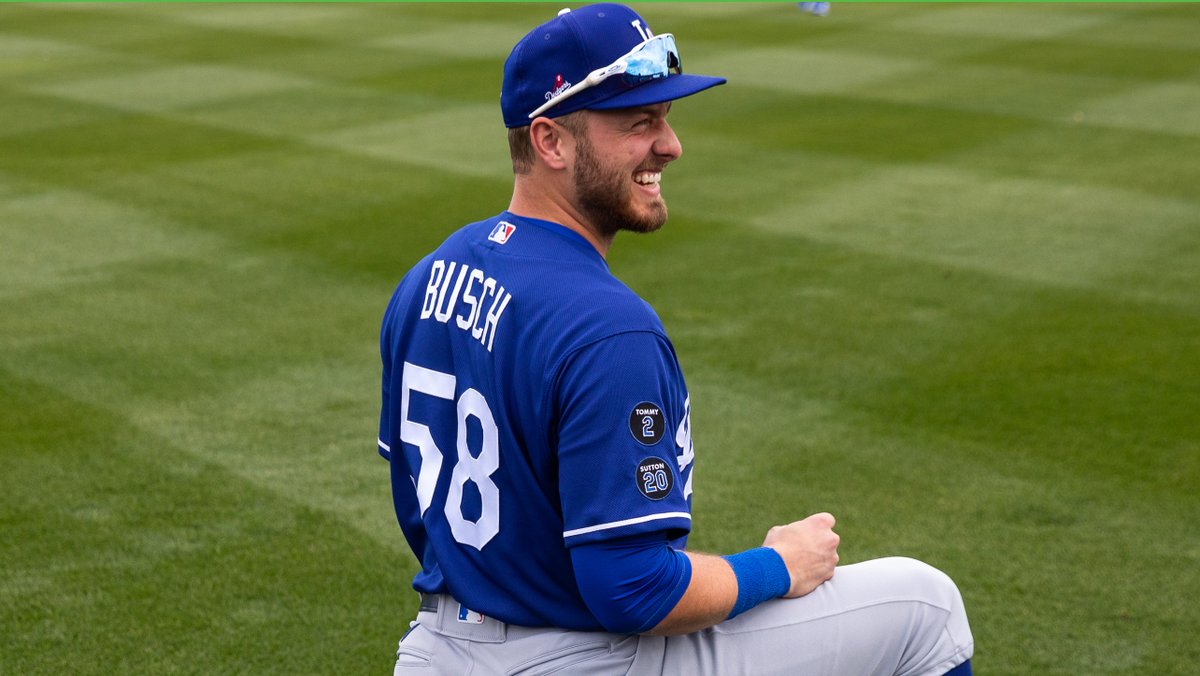 Jackson and Busch are just two of the talents in the Dodgers’ minor league system who are already showing their promise. These prospects will only improve with maturity and continued development with the Dodgers coaching staff. Expect to see these faces in the major leagues sooner rather than later.